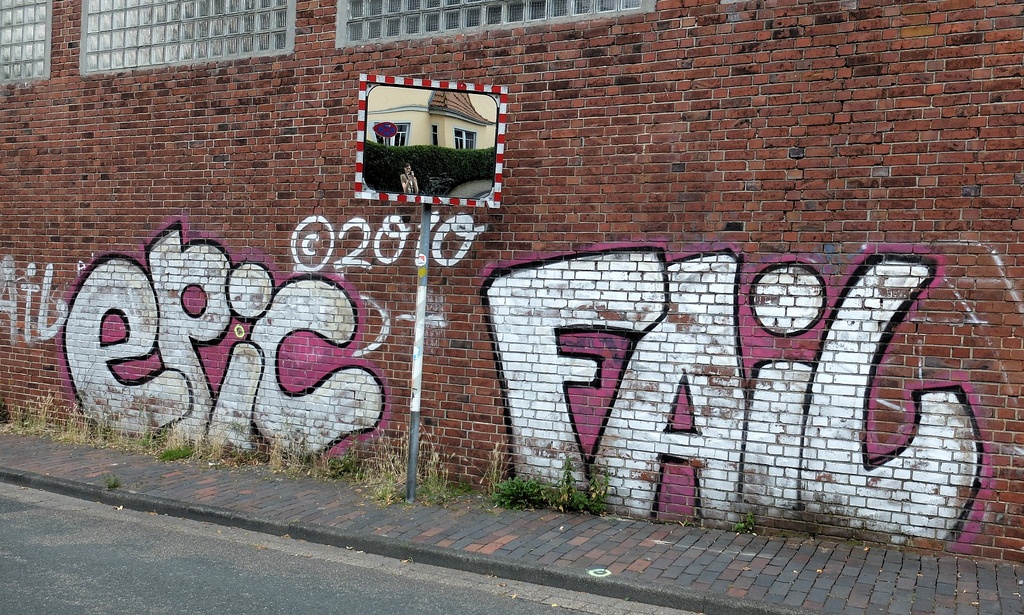 We’ve had a lot to say lately about Social Security, and we’ve had a lot of responses. The subject – from annual benefit (non)increases to obscure filing strategies – is top of mind for many Americans of a certain age. But younger people? Not so much.

According to one recent survey, 43 percent of those between 18 and 29 expect to receive no Social Security benefits at all. We think that’s rather alarmist. The much-publicized report estimating that the trust fund will be bankrupt by 2034 also clarifies that at that point it could still pay about 75% of its benefit obligations from tax revenue alone.

Someone in that age group would be in their 40s when the fateful year arrives, however, with another two decades to go to receive a benefit. A lot can happen in that time. We understand their skepticism. But if millennials don’t think Social Security will still be going strong in the 2050’s, what’s Plan B?

For many younger people, its seems there isn’t one. According to a Schwab survey, millennials are having a very difficult time saving for retirement. In part, it’s because they choose to fund things like eating out and vacations instead: 44% of 401(k) participants under age 35 say this is a barrier to saving, versus 34% of Gen X participants and 29% of Boomers.

But before you join the generational pundits in musing about “prioritizing experiences,” consider this: 37% say they can’t save because they’re still paying off student loans. Almost half feel they don’t know how to choose the right investments. And while 76% would like help managing their money, only 7% are actually receiving it.

We can understand our 1930s-vintage parents feeling clueless about investing. But if “digital natives” can’t figure out how to handle basic investment tasks in an age of robo-advisors and sophisticated web calculators, our industry must be doing something seriously wrong.

After all, 20-somethings have the most to gain, from a very distant retirement horizon. They also have the most to lose if things do go very wrong with the financial safety net. And as the marketing gurus like to point out, many of them are just beginning relationships with brands that could last a lifetime.

To revisit those numbers, 76% minus 7% is… a zillion potential customers who are asking for help and not getting it. Let’s stop obsessing about why they're different and start helping them.