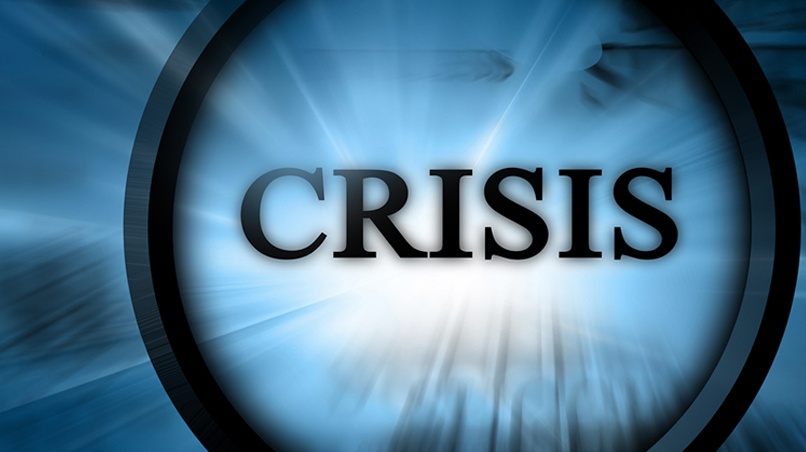 Terrorists. Horrifying diseases. Climate change disasters. Political brinksmanship around the globe. Take a look through virtually any day’s headlines, and most of what you’ll see is one crisis after another.

We seem to have a powerful appetite for dramatic bad news. A crisis, real or imagined, also provides some very useful benefits to those in authority. Instead of needing a reasoned argument or a thoughtful strategy, leaders can simply call everyone to the barricades. Clear your schedules! Send your contributions! Throw out the rulebook! Either you’re with us or you’re against us, people – this is a crisis!

What we’re really facing these days may be a crisis crisis. We are beset by so many urgent, disastrous situations at once that we don’t know how to prioritize, how to respond, or even what to worry about first when we get up in the morning. Which is why we read with interest in the Wall Street Journal recently that despite what we think we know, there may be no retirement crisis after all.

Myriad methodological mendacity?
According to the piece, most of the statistics we’ve seen over the years are “vast overstatements” resulting from “myriad methodological flaws,” many of them cooked up intentionally for political reasons. The authors point to a 2013 OECD study which found American retirees chalking up retirement incomes fully 53% above the “rich country” average. They go on to cite other data showing that retirees themselves overwhelmingly claim to be doing well. Perhaps the most impressive claim is that based on Social Security data, the average Gen-X household can expect a retirement income of fully 110% of its real average earnings over time.

We’re accustomed to the idea of a looming retirement crisis as an established fact, and it drives much of what we do as a company. Still, we would very much like to be wrong. So we watched with both satisfaction and dismay as the responses to this piece rolled in, nicely summarized here. It seems that the authors based their argument on a “single cherry-picked number from one chart from a 365-page report,” committed other misleading errors as well, and are themselves accused of ideological motivation.

Fear factor
Turning from income statistics to an abundance of public opinion data, Theresa Ghilarducci of the New School for Social Research put it this way: “if things were as rosy as [the authors] state, why is everyone so afraid?”

It is often said (paraphrasing the poet Alexander Pope) that “a little knowledge is a dangerous thing.” This seems to be a common thread among today’s crises. Thanks largely to the internet, we have just enough understanding to be fearful of a great many things. But most of us don’t have enough real knowledge to form a perspective on how dire each threat really is, much less to take any constructive action.

Unanswered questions
That’s certainly the case with retirement. The latest financial literacy research cited here shows that despite an improving economy and a rebounding stock market, Americans still rate retirement planning as the most difficult of 24 financial tasks. 61% of pre-retirees surveyed can’t answer the most basic question, ‘when will I stop full-time work,’ while more than half don’t know how to get started saving, where to invest, or how to calculate such things as required minimum distributions.

Collectively, then, we seem to know just enough about retirement planning to make us despair of ever getting it right. The good news is that unlike most of today’s headline-grabbing threats, there are steps we can take right now to protect our well-being in retirement. We even have time on our side, though perhaps not as much as we’d like. And most importantly, we have help on our side – advice and guidance that’s practical, proven, and cost-effective.

We’ll probably all still worry about each new crisis, even when we can do nothing about it. So it’s good to know there’s at least one area where anyone can make a real impact. And for us, it's gratifying to be part of that solution.