What kind of company would favor something that might reduce their own business? One that’s truly dedicated to their customers. Which may or may not include tax and financial advisors.

At more than 10 million words, the federal tax code is obviously, absurdly out of control. No one can agree on just how to make the law simpler, but almost everyone wants to do so. Except one group: the tax preparation industry.

They’ve been accused of blocking reform in the interest of keeping your taxes complicated and their revenue healthy. When you oppose something that Barack Obama, Bernie Sanders and Ted Cruz all support, chances are you’re on the wrong side of history.

In our darker moments we sometimes feel the same way about the financial planning business. Case in point: the file-and-suspend claiming strategy for Social Security.

In case you’re not familiar, this approach involves filing for benefits, immediately suspending them to wait for a larger amount later, and at the same time triggering current payments for your spouse. This clever scheme can increase a couple’s total lifetime benefit by exploiting a loophole in the tax regulations.

We’ve noted before, along with others, that this rather arcane strategy seems a little unfair to unmarried retirees, and to those without the resources to delay payments. It’s also unhelpful for people without the benefit of professional financial advice, who aren’t likely to attempt such a thing on their own.

Thanks to a recent budget bill, the file-and-suspend loophole will be closed as of April 30. We think it’s a great idea to make it a little simpler. So do most people, we’d expect, except those who stand to benefit: retirement-savvy couples and the financial advisors who serve them. Which means we may disagree with a lot of our peers on this one.

Why shouldn’t we want things to stay complicated, so customers still need us? Because we’re confident they will anyway.

Unlike, say, contract law or vascular surgery, financial planning for most people isn’t really all that complicated, especially with technology to do the heavy lifting. It’s a lot like landing an airplane. All you need is a grasp of the fundamentals and a lot of nerve – but you really want to get it right the first time. So we’re all for longer runways, better lighting, or advanced autopilot technologies. We think most people will still want to sit back, relax, and let a professional handle the controls.

END_OF_DOCUMENT_TOKEN_TO_BE_REPLACED 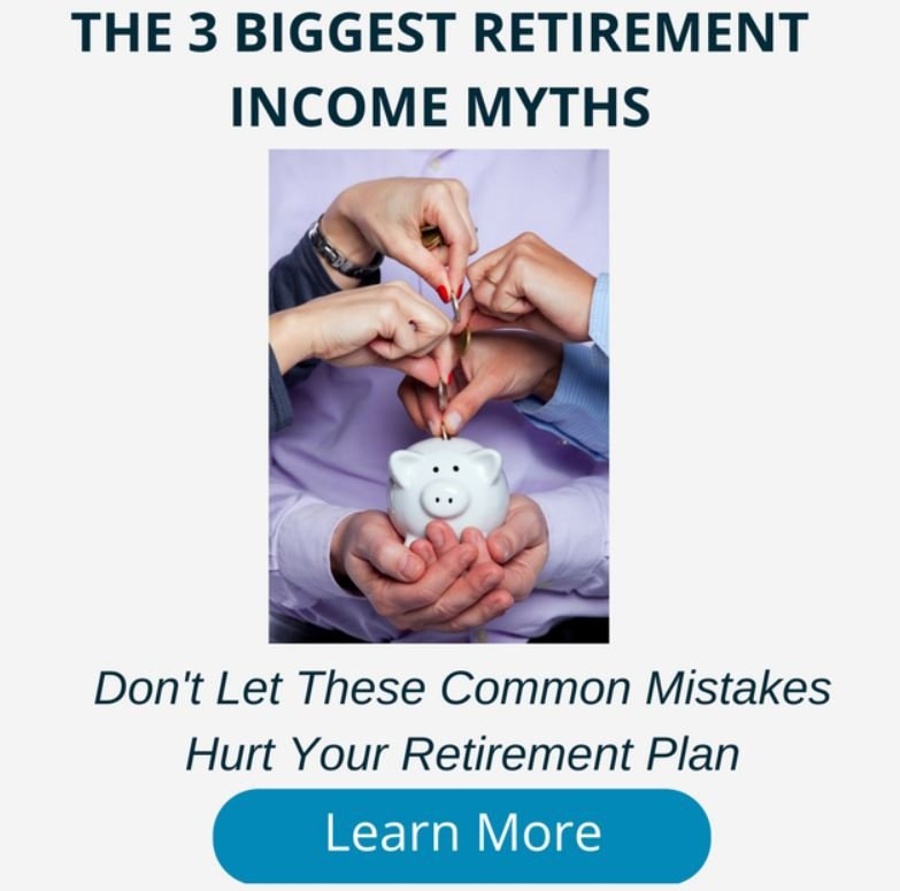